A lucky find on my last trip to Granada in October, this small botanical garden that belongs to the University of Granada was a welcome break from the buzz of the city.

Let me show you around and tell you a bit about it!

The garden stands on an area that used to belong to the Jesuits until the second half of the 18th century. They used it as a plantation garden. After they have been expelled from the city the garden was taken over by the university and developed into a botanical garden.

While it’s not as impressive and big as some of the other botanical gardens I’ve seen (like the one in Malaga), it may be worth a stroll if you’re passing by.

As a bonus point – there is a very cool restaurant called Memento Mori, which has a terrace extending to the gates of the garden. The restaurant is truly a feast for all senses, especially the decor and the serving plates.

So what can you see in the garden?

By the entrance, you will find a small map, not that you would need one as the garden grounds are not extensive. There is a central pathway that divides the garden, with over 20 sectioned small patches dedicated to specific plant pieces. All of them are marked with their botanical names.

As far as I could see there were not many very exotic plant varieties, and some parts of the garden felt really neglected and run down, especially at the back of the garden.

There are some benches around the garden where you can sit and enjoy the shade of the trees. It was especially beautiful this time of year wit the leaves changing colours.

So, is it worth a visit?

I will let you be the judge of that after enjoying the photography tour below! Their website also offers a very cool virtual tour.

In my opinion, it’s certainly not worth planning your day around visiting the garden, but if you’re passing by, stop for a drink or a snack next to the garden and venture there for a short walk to check it out.

Granada has plenty more beautiful green spaces to discover, so if you have limited time, give this one a pass.

Visiting the Botanical Garden of the University of Granada

Opening Hours: Open during the school period, Monday to Friday from 8 a.m. to 8 p.m. 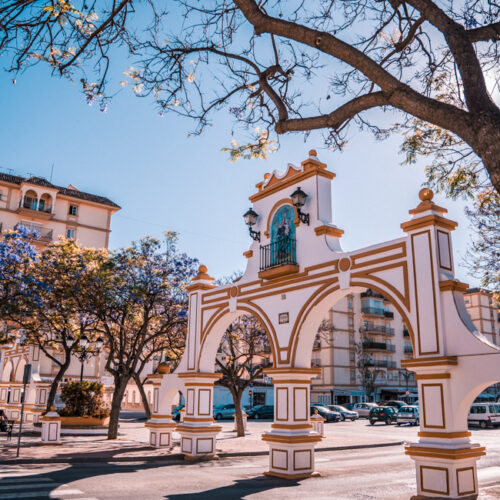 Is Fuengirola Worth Visiting? All Your Questions Answered 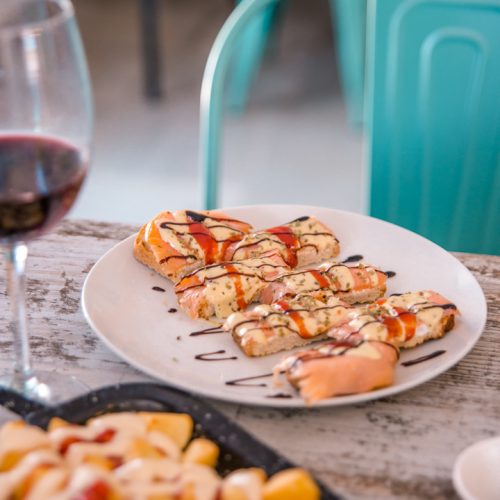 Picasso Museum, Malaga: Is it Worth a Visit?