Are you wondering whether it’s worth booking a holiday to Cyprus in February?

The weather can be really unpredictable this time of the year, so your best chance of catching a lucky break is to get some last-minute deals and flights, making sure you check the February weather in advance.

Here is a little recap of how this month’s weather has been so far.

The month is not over yet and all I’m hearing everywhere around me is how bad this winter has been. Today, it’s actually warmer in the UK than in here in Cyprus. But let’s not panic and remember that it’s officially still winter.

Yes, it has been raining more than these last two months, but we also have 9 months of full-on sunshine without as much as a drop of rain.

Today, I was driving to the local post office in Peyia and after the morning downpour, the streets actually turned into brown rivers running on both sides of the road, with massive dried out bushes stretching through the middle of the road. It looked like a scene from a catastrophic movie, but in two hours everything was cleared out and the sun was out for rest of the day.

Later the same day, I drove to a local store and got caught in a storm that came out of nowhere. One hour later, you know that it was raining before.

The weather in February in Cyprus is pretty crazy and very unpredictable.

Last year we had a blast and a super warm sunny winter but it looks like this year, it came back to show us what it’s supposed to be.

Cyprus in February for Holiday?

If you’re wondering whether February is a good to come for a holiday, I would recommend waiting till the very end of the month or even better, till March.

The holiday resorts are actually all closed until the start of March and the same applies to a lot of restaurants in busy spots like Ayia Napa or my local Coral Bay.

Below are some photos that I took on the sunny days, and even for such a rainy month like February, there were plenty of those (from my posts on Paphos ZOO and Londa Hotel).

I did not get out as much as usual in February and am for now enjoying the indoors before spring arrives in full force.

The bees and blooming trees are certainly a very nice reminder that it’s just around the corner.

For weather updates for other months check this page. 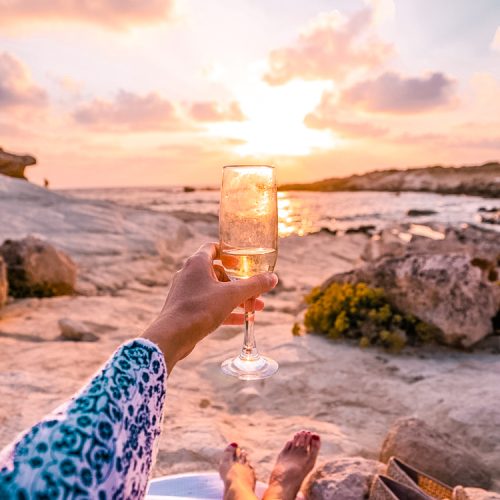 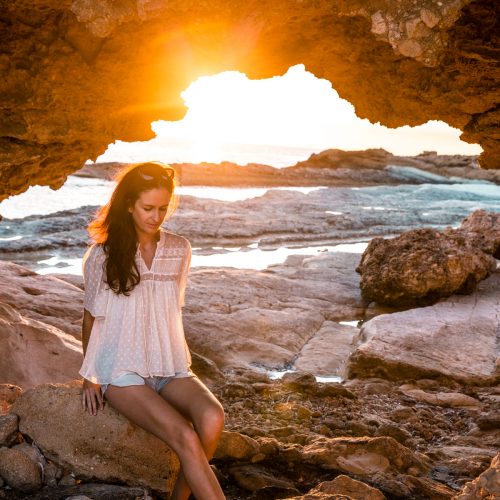 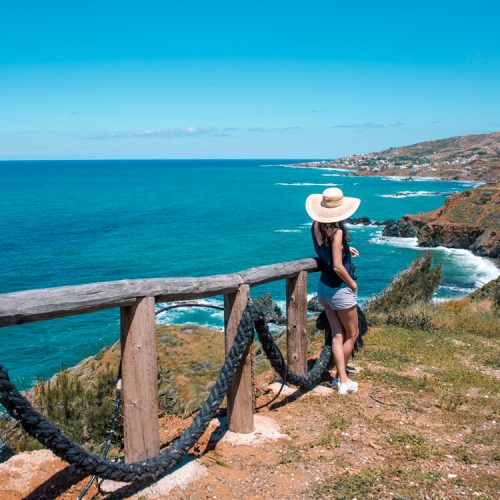