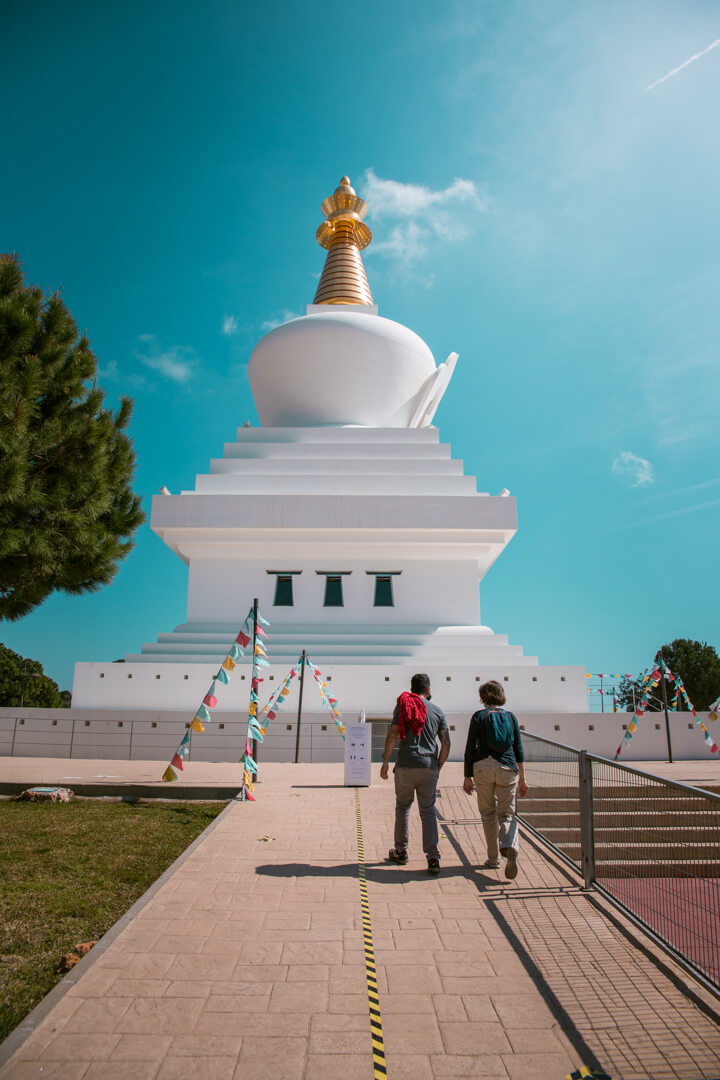 Do you need to get from Malaga to Benalmadena, easily and without hassle?

This article has everything you need to know to plan your Malaga to Benalmadena trip, including some practical local tips to save you time and money.

The distance between Malaga and Benalmadena is approximately 25 – 30 kilometers

Here are your options for getting from Fuengirola to Malaga:

From Malaga Airport: taxi or train

Malaga to Benalmadena by Taxi

Taxi journey from Malaga to Benalmadena will take approximately 15 minutes, and it will cost around 30 euros, depending on where you’re leaving from and where you are being dropped off.

The taxi from Malaga airport to Benalmadena is a little cheaper, around 20 euros.

If you’re planning to use a taxi, I highly recommend installing Uber app on your phone as they tend to be cheaper than a standard taxi.

Malaga to Benalmadena by Train

There is a regular local train connection to Benalmadena, which is the route Malaga – Fuengirola. I use it very frequently and its very convenient and a comfortable travel connection, not to mention affordable.

In Benalmadena, the train stops at Aroyo de la Miel, which is close to the old town. From there it’s about 15-20 minutes walk to the coast. You can also take a taxi from the station or a local bus.

The trains run approximately every 20 minutes from Maria Zambrano or Centro station, and you can buy the tickets at the booth in the station building.

One-way ticket costs around 5 euros and the journey will take approximately 20-25 minutes. The train also stops at the airport terminal, so its a convenient way to get to Benalmadena directly from the airport.

The only difference between the Malaga train station options is the fact that Maria Zambrano is a much bigger station with lots more facilities and easy access to a taxi.

The station is a connecting point for traveling further beyond Malaga, to bigger cities like Cordoba, Granada or Madrid. It has restaurants, supermarkets, shops, cafes and much more.

The Malaga Centro station is a small and old one, but convenient if you’re planning to walk to the center of the town or want to get closer to the central. There is no taxi rank outside the station and nearly zero facilities, apart from the ticket office.

The train station is relatively small, with almost zero facilities apart from ticket booths. There is a taxi rank and a bus stop just across the road, and also a few restaurants nearby.

Malaga to Benalmadena by Car

From Malaga, take the MA-21 road towards Fuengirola, and you should arrive in Benalmadena in about 25 minutes.

Malaga to Benalmadena by Bus

There is a regular Avanza service to Benalmadena, which stops at the marina area, and leaves from the main station in Malaga.

The journey is approximately 35 minutes, so it’s much faster the take the train instead. The buses are also not as frequent as train connections.

10+ Things to do in Benalmadena

Is Benalmadena Worth Visiting? All Your Questions Answered

Where is Benalmadena? All Your Questions Answered 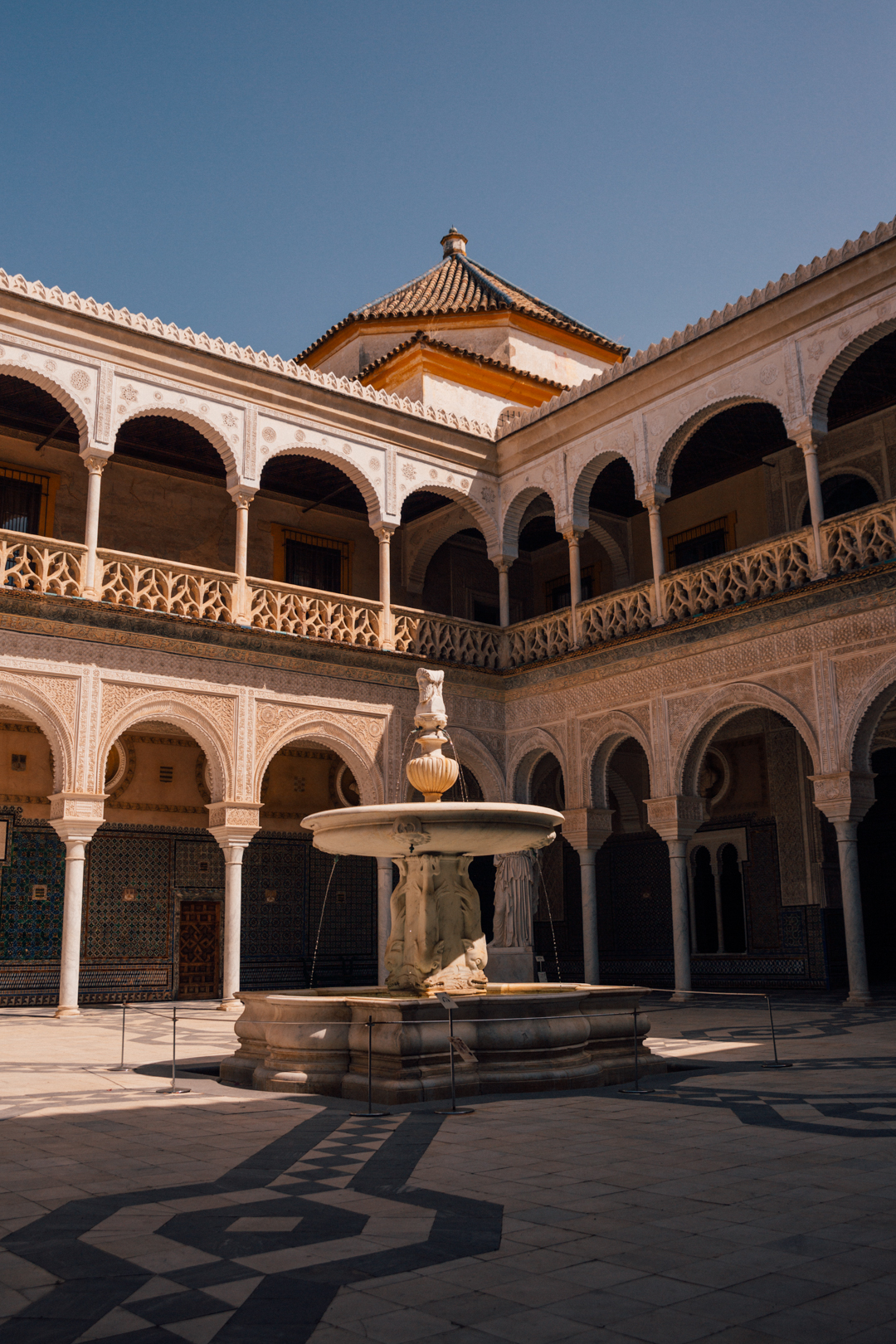