The Monastery of San Jeronimo (in Spanish Real Monasterio de San Jeronimo) was the second monastery I have visited in Granada, and certainly not the last one.

If you’re wondering whether to add it to your itinerary for a trip to Granada, this article will provide a good virtual guide along with all the practical tips you need to know for your visit.

Is it Worth a Visit?

So let’s get the main thing out of the way – should you add it to your list of things to do in Granada?

I loved this place, so I would recommend visiting.

I have been to a lot of monasteries around Europe, and even though this wasn’t by far the most interesting one, it has a lot to offer and it’s only a short walk away from central Granada.

If you need a break from the hustle of the city and have more time to see everything, and to enjoy a few hours of peace and quiet, this place will fit the bill.

If you only have a couple of days to see Granada and would have to try to squeeze this in, I would recommend skipping it and focusing on the main sights (Alhambra, Alcazaba, Albaicin and Generalife Gardens).

The third option – if you have time to visit, but would like to see an even more interesting place, head to the hills above Sacromonte where you will find Sacromonte Abbey (Abadia de Sacromonte). It doesn’t have as impressive church as this one, and it’s much smaller, but it has views that are hard to beat, and an underground network of tunnels where you will find small chapels. One of a kind experience for sure!

History of the Monastery

Founded in 1492 by Catholic monarchs, the monastery was originally a camp set up in Santa Fe near Granada, and in 1503 moved to central Granada after the monks found the location more suitable.

The monastery was then founded under the name it is still used today – Real Monasterio de la Concepción de Nuestra Señora de Granada.

From 1521 Hieronymite began settling down in the finished monastery and remained there until the year 1835. After that, the location has been used as barracks.

The return to its original purpose started in the 60s in the 20th century thanks to the return to the location of the Order of Saint Jerome, from where it takes its name.

The Hieronymite mothers from a nearby Monastery of Santa Paula resettled here in 1977 and live here today.

Tips for Visiting the Monastery

The monastery is open for visits except in times of prayer (those times were not listed online).

The San Jeronimo Monastery is a short walk away from the main train station, and also from the Basilica de San Juan de Dios, which is also worth a visit. If you think the monastery has an impressive church, wait till you see the one in the Basilica!

On my previous trip, I found a really nice roof terrace right next to the monastery, from where you can admire the views – it’s called Monasterio Terraza & Chillout and it’s just across the road from the monastery, at Calle Gran Capitan.

There were no toilets or other facilities within the premises of the monastery (as one would expect from a religious place), so keep that in mind when you plan your visit.

Flash photography was not allowed.

For me, the absolute highlight of the visit was the church, which was just breathtaking, as evidenced by the photos below.

Some of the other highlights you can see include:

The location of the monastery is marked on the map below, and I have shared the address below.

Tickets: the tickets can be purchased on a dedicated platform for all the Christian monuments in Granada, you can find it here. You won’t have trouble getting the tickets on the spot either, it’s usually not crowded at all, unless you’re unlucky and arrive at the same time as a bus full of tourists.

Entry fees: the entrance fee is 5 euros, and kids go for free.

Important info for your visit: Photography is allowed as long as it doesn’t disturb those praying. Switch off your phone before entering. Keep the noise to a minimum and dress respectfully. No pets, food or beverages inside the monastery.

Marbella in December: Weather & Local Tips
How to Get from Torremolinos to Marbella Fast & Easy: Local Transport Guide 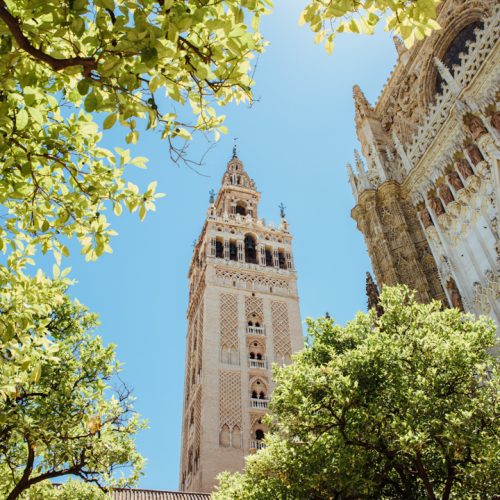 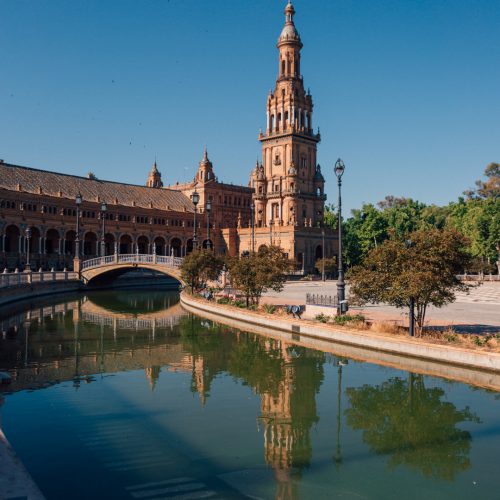 Malaga to Seville by Train: Your Detailed Transport Guide 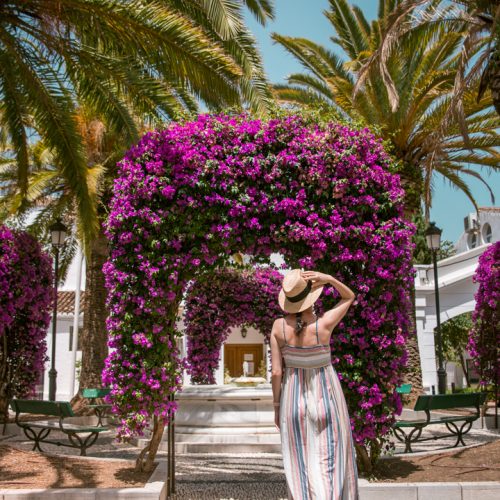