In the heart of Albaicin, stretching between the Santa Isabel de la Real Convent and the Zirid wall that encircled the city until the 11th century, you will find Palacio Dar al-Horra.

It is a beautiful well perserved 15th-century Nasrid Palace that used to belong to the emperor’s wife – the Queen.

The name translates as ‘home of the honest’ and stands on the grounds of Alcazaba Cadima, the former palace grounds of King Badis. The palace was the residence of Aixa la-Horra, who was the Queen and the mother of the last emir of Granada, Boabdil.

If you have visited Alhambra before, this palace residence will look like a mini version of Alhambra, on a much smaller scale and also missing the intricate architectural details. If you’ve never been to Alhambra on the other hand, it will give you a small taste of what the Nasrid architecture is all about.

In this post I will show you around the palace so you can judge for yourself whether it’s worth a visit, and also take you to a beautiful mirador that’s right next to it.

Before you arrive at Palacio Dar al-Horra, you will likely pass one of the miradors that are closeby.

The mirador de la Lona is hard to miss as it’s right at the road that will lead you to the Palace, if you’re coming from downtown.

The mirador is on a narrow busy road, so you need to watch out for the traffic. The views are pretty spectacular!

Further down the road if you head towards the Convent of Saint Isabel, you will find another pretty viewpoint where you can also admire the views of Alhambra – Mirador de Santa Isabel la Real.

From the Mirador de la Lona you will walk up the road passed the small square until you will arrive at Palacio Dar al-Horra. More on that further down the article.

The building of the Palace is centred around a rectangular patio with a small water fountain that spills into small corridors accessible from both sides, a traditional style for a Nasrid building that can be seen in many of the courtyards in Alhambra.

The access to the palace is from the outer gardens and cobbled uphill pathway, which will lead you to the main courtyard. From there you can continue exploring to the upper floors from where you will enjoy beautiful views of the Axarea neighbourhood, with San Cristóbal and the Zirid wall visible in the distance, through the spectacular bay window.

The main rooms of the palace were located behind the arcade on the first floor.

There is a small garden to the right next to the building accessible from the lower floors.

Just a short note on accessibility – the grounds of the palace are challenging to walk and there are some very steep steps going up and down the floors, so it’s nearly impossible to get here with a wheelchair or a pram. I visited with a small pram and we had to leave it at the ticket desk.

If you have visited Alhambra before entering this palace will feel very underwhelming in comparison. The palace rooms are empty and all you can admire are the intricate architecture details around the arches and on some of the walls. The gardens was also pretty basic and didn’t look like it was very well maintained.

I have added the palace on my list as this was my fourth trip to Granada, leaving me plenty of space discovering the lesser known spots.

If you have a very tight itinerary for visiting Granada, I would recommend skipping this palace in favour of other places beyond the obvious ones (Alhambra and Generalife Gardens). Some of the recommended places are at the end of the article, and you can explore more by visiting the Granada category on the blog.

Opening Hours: vary depending on the season, as marked below

Entrance Fees: you can get the ticket as part of ‘Andalusian Monuments Ticket’ which also allows you to visit 5 other palaces and places of interest nearby – if you visit them all by 5pm on the day you bought your ticket. For ticket check here.

The Botanical Gardens of the University of Granada 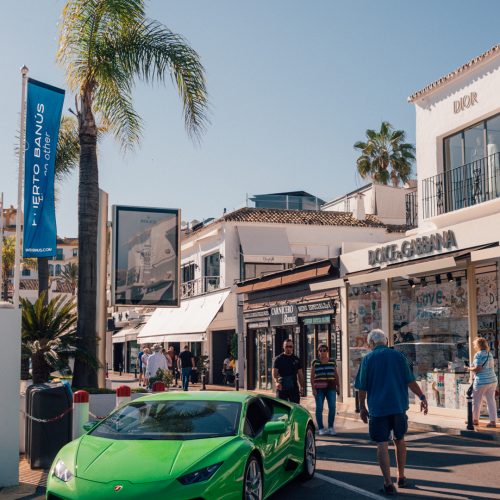 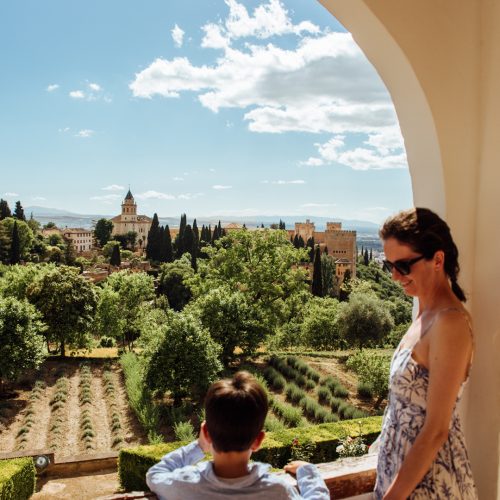 How to Get from Malaga to Granada: Your Detailed Transport Guide 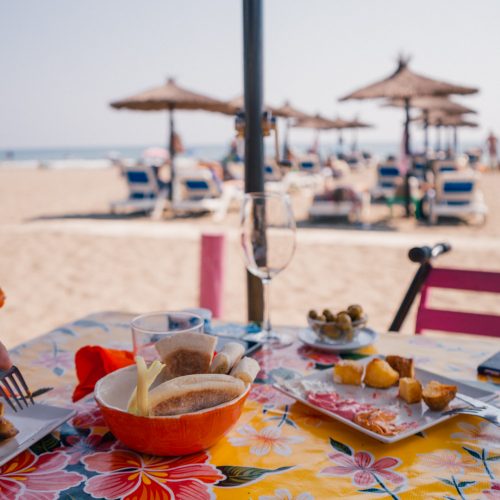