Last Friday, we took our friends who came for holiday to a Beer Festival next to the Paphos Castle, in Cyprus. Not that I or my friends are any beer enthusiasts, but the two beer drinkers with us and live music at the event was enough to get us signed up.

I have been to the same festival year before, it was a lot smaller, but this year they went all out and put out quite a show. 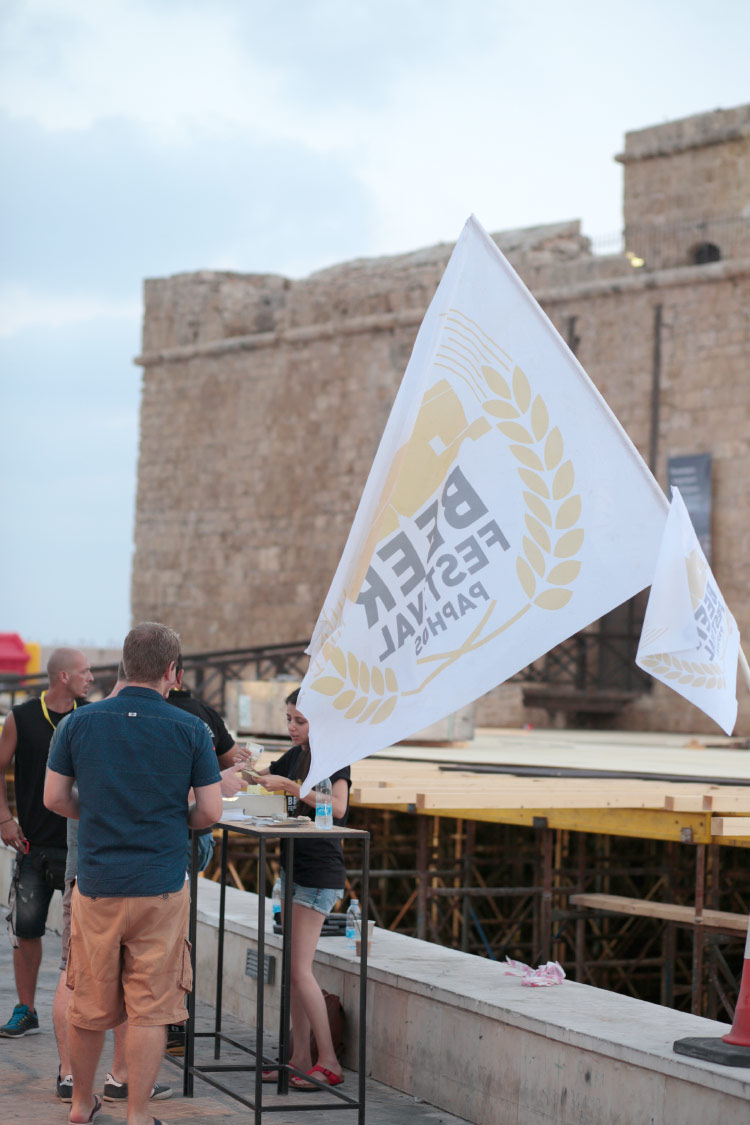 The set up was very similar to last year – few stalls selling souvenirs, then a selection of beers from various breweries, few food places and a welcomed addition of a seating area right at the beginning.

We started off pretty light – the guys with a Guiness and me with Somersby cider.

As more people flooded in, the show started at the sea.

Only thing I could think of is “where is his cape”? There is no superman without a cape. But carry on reading for more superhero action.

Nothing says a lady like a giant plastic cup full of beer covering your face.

The music kicked off pretty soon with a single artist covering everything from Beyonce, through Adele all the way to Celine Dion.

While enjoying the music, I did a little bit of people watching at the same time.

If you walk to the back of the stage, to the end of the pier, you will get an amazing view of Paphos harbor, with street and restaurant lights glittering on the sea surface. We happened to be there just at the same time as the fireworks started.

After the light show, we returned to our company to listen to the rest of the repertoire and spy on a black creature hiding in the shadows.

No Cypriot event can be complete without the option to eat some souvla, so they cook some right on the spot.

The main act of the night was a rock band, playing few Greek tunes and some of the classics.

The night finished off with even more fireworks behind the stage.

The event lasted only one weekend, but I’m glad we made it. Great music, great company and good beers – you can’t go wrong with that. 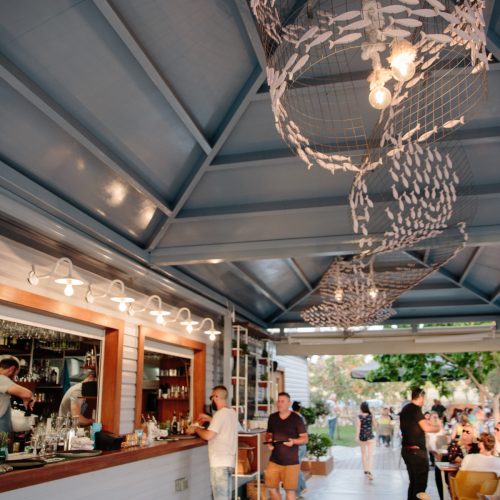 The Local Gem in Paphos: Oniro by the Sea, Peyia 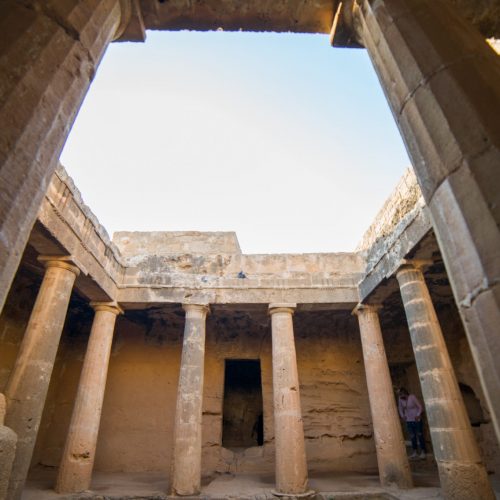 Tombs of the Kings, Paphos 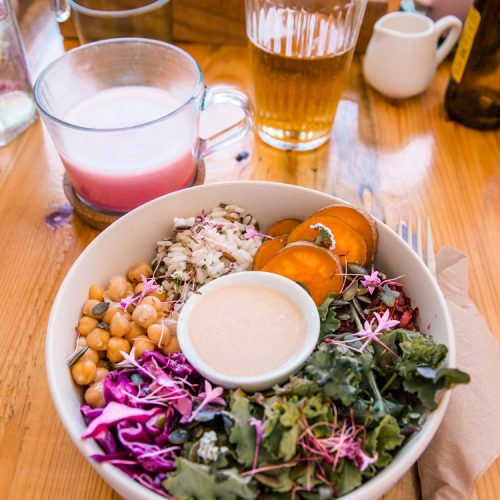