As you make your way towards it, you will be impressed by the sheer size and height of the structure, and also surprised by what’s hidden underneath.

The structure consists of six parasols standing on concrete columns and has a size of 150 by 70 meters, with a height of approximately 60 meters.

It is said to be the largest wooden structure in the world.

It is spread out on several levels, with ancient Roman ruins and antiquarium located 5 m below the surface, and restaurants and bars on the upper levels.

The top of the structure features a 250 m long walkway offering stunning panoramic views of the city, best enjoyed at sunset time.

Let me take you for a little tour!

(if you’ve already decided you’re coming here, there is practical visitor information at the end of the article)

A bit of History

Las Setas de Sevilla was built in a place of historic importance. The square was home to a medieval convent, which had to be demolished due to structural issues, and turned into a marketplace.

The square was fenced off for over 40 years before the local council announced a competition for a new design that would bring the space back to life.

The winner was a German architect Jürgen Mayer, who came up with an original design that was thought to respect the historic importance of the area while providing an innovative design for the city.

Las Setas de Sevilla is a source of controversy to this date, due to a number of reasons.

The building took over 5 years to complete and costed the city nearly twice as much as originally budgeted (from 50 million euro to some estimates coming close to 100 million euro).

The appearance of the structure is something that leaves many visitors puzzled (myself included).

When modern futuristic architecture lands in a historic part of the city, the results will be always a bit of a gamble, and for me, this is certainly the case.

If you look at the aerial shots of the square, the building looks like it’s just been photoshopped there, it looks completely out of place.

It’s hard to judge from the photos, and best to make a trip there yourself to draw your own conclusion.

For one, it’s certainly worth visiting for the views and the ancient treasures underneath.

Tickets: general rate 5 eur for adults, kids up to 6 years old free. Get your tickets online, or buy on the spot (ticket office is downstairs by the escalator) 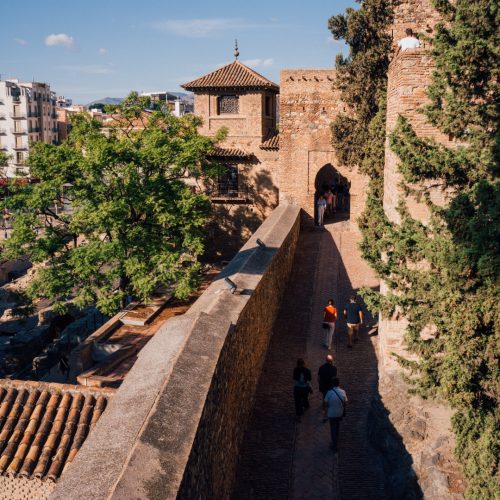 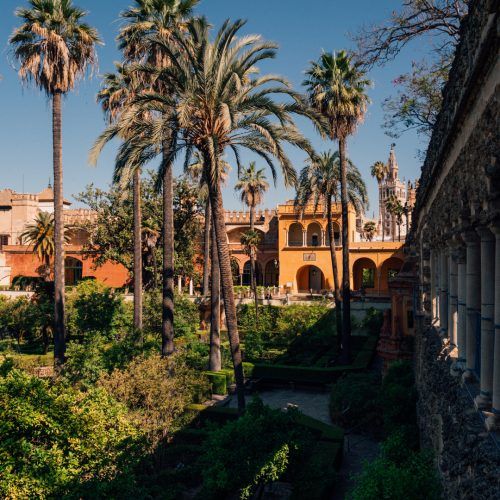 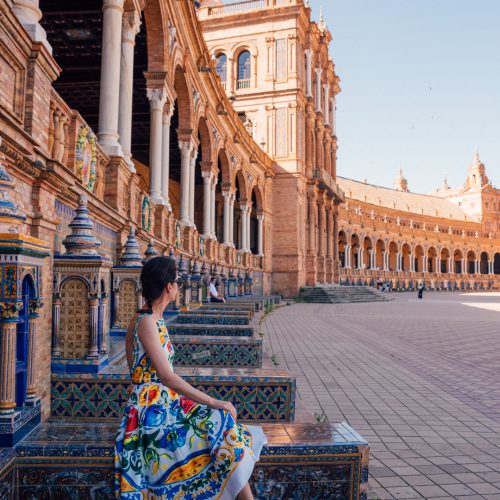