Malaga is a city in Southern Spain, in the autonomous region of Andalusia, on Costa del Sol. If you’re wondering where is Malaga located and whether it’s worth visiting, this article has all the answers you need.

Best of all – unlike generic guides by travel enthusiasts, this one is actually written by a local expat living next to Malaga, so you’re only getting the best local insights and tips.

Ready to dive in?

Where is Malaga, Spain Located?

Malaga is located in the south of Spain, in the autonomous region of Andalusia. It is nearly in the middle of Costa del Sol, on the Mediterranean coastline, at the mouth of the Guadalmedina River.

It shares province borders with the provinces of Cadiz, Seville, Cordoba and Granada.

Malaga Location on the Map

Distance to Other Destinations

Your Questions About Malaga Answered

Are you travelling to Malaga and have a few questions before booking the rest of your trip?

Here are some frequent questions about Malaga with my answers.

What Region is Malaga in?

Malaga is located in the region of Andalusia.

Where is Malaga and is it Worth a Visit?

Malaga is blessed with the perfect location on Costa del Sol in Southern Spain, where you can enjoy plenty of sunny and warm days nearly all year round.

Its one of the cultural and historic gems of the south of Spain, and one that shouldn’t be missing from your travel itinerary if you’re travelling to Spain.

What to do in Malaga?

Malaga offers plenty of opportunities to fill your days while on holiday here. Whether you want to spend days on the beach, sampling the local cuisine, or exploring the historic sights, you will find plenty to choose from.

Here are some of my local tips for the best things to do in Malaga.

Is Malaga a Safe City to Visit?

Generally speaking yes, Malaga is one of the safest destinations on Costa del Sol, despite being one of the biggest cities. All you need to keep in mind though is that it does get quite crowded in the summer months and with that there is an increased risk of pickpocketing.

Is Malaga an Expensive City to Visit?

That’s quite relative depending on which country you’re coming from (if you’re from Norway, it’s cheap as chips – if you’re travelling from Easter Europe you might see it as less affordable), and also what you’re comparing with.

In terms of the cities in southern Spain, I would rank Malaga somewhere in the middle. It is a big city so the prices are higher than in the smaller towns around Costa del Sol, but not as high as you would expect for such a location.

What is the Temperature in Malaga?

Is there something that wasn’t covered in the questions above?

Feel free to leave a comment here and I will respond as soon as possible.

The Alcazaba of Malaga

Is Malaga Worth Visiting? All Questions Answered

Car Museum in Malaga: Fashion & Vintage Cars Under One Roof

Is Fuengirola Worth Visiting? All Your Questions Answered
Kazuki Restaurant, Fuengirola: A Review 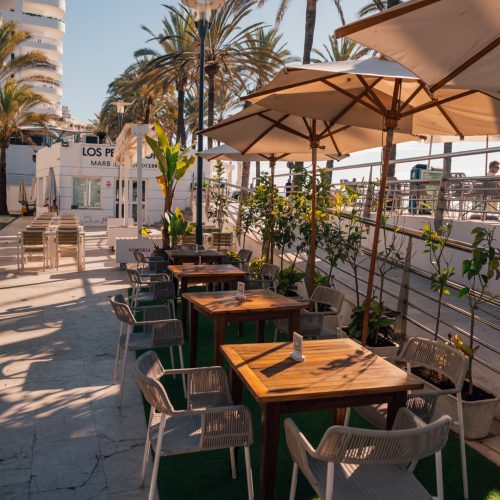 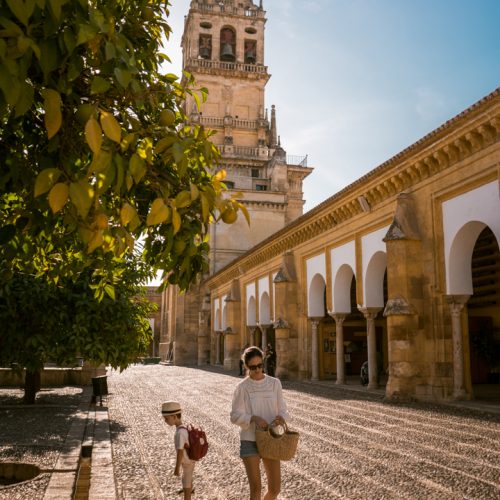 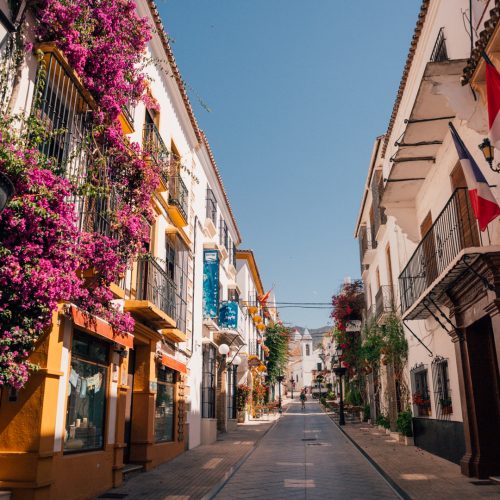