If you’re wondering if it’s warm enough and whether it is a good time to visit Cyprus, this article has all the answers.

Below is a local update for the month of April along with some photos from the month!

Cyprus Weather in April: What to Expect?

April weather in Cyprus usually has some surprises at hand – its the month when the weather fluctuates probably the most during the year.

Usually, around Easter time there is a drastic change in weather, but it tends to be temporary and the weather returns back to normal patterns.

In previous years, we had hailstones in the middle of the month and temperatures so low that I didn’t dare to call it a spring.

While it may sound gloomy, you would normally have plenty of good days for sunbathing and enjoying the outdoors, before the full heat of summer hits us.

Weather in April in Cyprus tends to be less predictable and it’s the first month when holiday flights start, so the arrival of the crowds is fairly obvious at this point.

Cyprus Weather in April at Glance

What sort of temperatures can you expect and how many rain days could there be?

See below for the averages around the island:

How Busy Does it Get in April?

There is an increased presence of rented cars and quad bikes on the roads, beaches filling up slowly and main strip restaurants getting busy.

Planning your holiday for this time of year needs a bit of thought and having clothes for colder days and evenings.

Even though the season is slowly picking up, April is one of the quiet months where you can still enjoy some tourist sights without enduring the crowds.

The biggest influx of visitors normally happens around May, when the weather gets more stable and warmer.

What’s Happening in April in Cyprus?

If you’re coming for a holiday this month, you also get a chance to see Easter Orthodox Celebrations on the island.

As part of the celebrations, the locals gather tree trunks and other potential burning material to build up huge bonfires in the villages. While it’s fun to watch, you need to keep your distance – the first time we observed this we got blasted back to our seats by the fireball.

If you happen to catch the colony of cars collecting the wood for the bonfire, keep a safe distance. The colony resembles a civil uprising more than part of a religious tradition (honking horns, screaming, whistles, smoke and firecrackers).

One of the years while the colony was passing through Coral Bay high street, people from the trucks were throwing small sparklers and rockets into the crowd that gathered to watch it. I have witnessed a few of those landing under baby prams and one man got his leg injured by one of these.

If you’re visiting while this goes on, please keep a safe distance as accidents happen.

April is also a great month for exploration and enjoying the usually overcrowded beaches and tourist spots.

Visiting places like the Archaeological Park in Paphos, Kourion in Limassol or other well-known places of interest is much more manageable around this time, with decent weather and much fewer tourists.

All the restaurants and hotels that were closed for winter are normally open in April (after closures from November to March), and you normally get much more favourable rates at the hotels too.

You get cheaper car rental prices, so it’s the perfect excuse to explore more of what the island has to offer (I have added some recommended articles at the bottom).

Other Weather Updates for Cyprus

Cyprus Weather in May

Will it be hot in Cyprus in April?

The temperatures in April in Cyprus usually hover around low 20C, which is still very pleasant compared to most places in Europe. While it won’t be hot enough for most people to sunbathe, it is very pleasant weather to explore the island. Early mornings and evenings tend to be much colder.

Where is hot in Cyprus in April?

Pretty much all around the island. If you stay around the coastline, the temperature differences are not that big. The villages in mountains tend to be much cooler.

Is it worth visiting Cyprus in April?

Definitely. While the weather may not be as stable as during other months, April is a great time to explore the island thanks to pleasant temperatures, low risk of rain and almost no tourists.

Are you Visiting Cyprus in April?

Get inspired by these articles and plan your trip!

Cyprus Bucket List: Things to Do in Cyprus with Kids

The Best Time to Visit Cyprus – Month by Month Guide

Cyprus Travel Guide: 15+ Fabulous Things to Do & See in Paphos 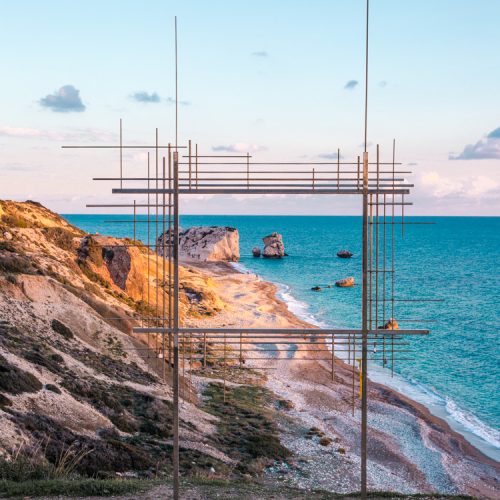 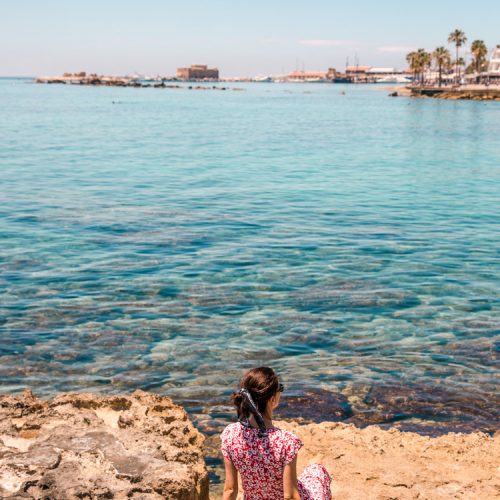 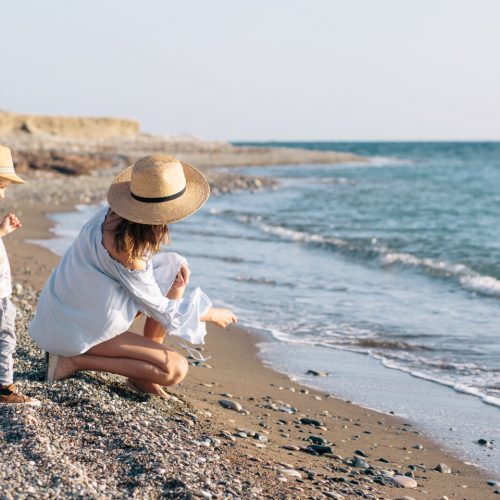