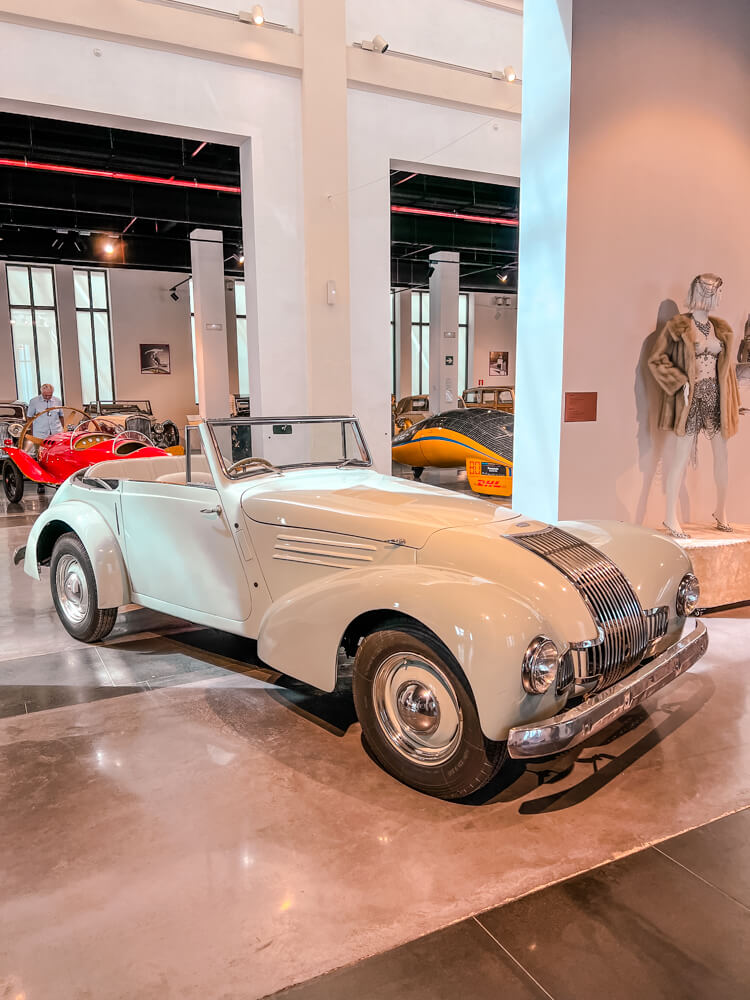 Malaga is just around the corner from Fuengirola where I live, so I tend to spend a lot of time in the city, especially at weekends. After a while, it felt like I run out of new places to see, so imagine how pleased I was to discover the Car Museum in Malaga!

With a seven-year-old car enthusiast at home, I didn’t need more excuses to go and check it out.

The car museum in Malaga is a bit off from the centre of city, so you will need to use a taxi (a short 10-minute ride) or use public transport, alternatively your own car. On the way back from the museum we decided to walk and make a few stops on the way, and by walking you can get back to Soho in around 30 minutes.

When I looked at the website, I didn’t really get a good idea about the scale and feel of the place, I think the website doesn’t do the place justice.

So let me take you for a stroll and show you around a bit.

The museum building is gorgeous – it was built in the 20th century and used as a tobacco factory. High ceilings and oversized windows dominate the whole space, and some corners make you almost feel like you’re walking through a cathedral.

Bonus point in the summer – it’s VERY cold inside, so a nice shelter from the heat.

The entrance is on the left side of the building as you walk into the courtyard.

I bought the tickets online as they were a bit cheaper (link at the end of the article) – you can just show them the confirmation number on your phone as you enter.

There is a small garden in the middle of the courtyard and a food truck with some seating options under the tree, but it was closed when we were visiting (Sunday).

The car display gradually progresses from the oldest models to the most futuristic ones. The collection of over 200 cars is divided into a few sections, which I have listed below, along with a list of the featured cars from their website.

Those like me, who are not familiar with any of the model names or makes, feel free to scroll down below to enjoy the visual tour instead!

Each of the cars displayed has a little information board next to it which tells you a bit about its history and origin, some were truly unique! The information is displayed in English and Spanish – a breath of fresh air as the museums in Spain many times don’t bother with English.

The fashion items were displayed mostly next to the cars and featured the best example of couture from the particular period, but there were also some dedicated displays, like the Black Room and a special section with hats!

The museum features fashion pieces worn by the icons like Madonna or Lady Gaga, most too pretty to be collecting dust in the museum, in my opinion. =)

When I first heard about the museum and the mix of fashion and cars, I thought it was a weird concept, but now I totally get it. If men drag their wives there, they want something to admire there too, right?

I was walking into the car museum in Malaga with zero expectations, mostly hoping my son will enjoy it and we will have something new to see as a family.

I was pleasantly surprised by how much I liked it!

I think the building itself adds a lot to the experience, and the vast amount of beautiful cars and fashion pieces was really impressive. I think it’s more than worth the entrance fee, even though some complain that it’s too much.

A bonus tip: if you’re visiting with kids, we found a massive playground just behind the museum. You walk out of the museum and turn down towards the sea. There is a residential building right opposite which has a small cafe on the corner and the playground is right next to it.

Tickets: better to buy in advance from their website as you will save some money and you can get a specific time slot for entry. The tickets were 9.50 euros for an adult, and kids until the age of 9 go free (quite generous!). When you buy online it asks you to select a visit time, but that’s just an estimate, so don’t worry if you can’t get there on a specific hour – you have an hour from the entry time to enter the museum.

How much time do you need? I think we spent well over an hour there and went to check some sections more than once

Facilities: the museum has toilets (although they are somewhere in the middle of the building, not by the entrance) and a small souvenir shop by the entrance. There is barrier-free access, so easy to get in and out with a pram or a wheelchair.

Virtual tour: if you would like to preview the museum before visit, they offer a virtual tour here.

Best Day Trips from Malaga by Bus: Travel Tips from a Local Expat

13+ Brilliant Things to do in Malaga, Spain (Tips from a Local Expat) 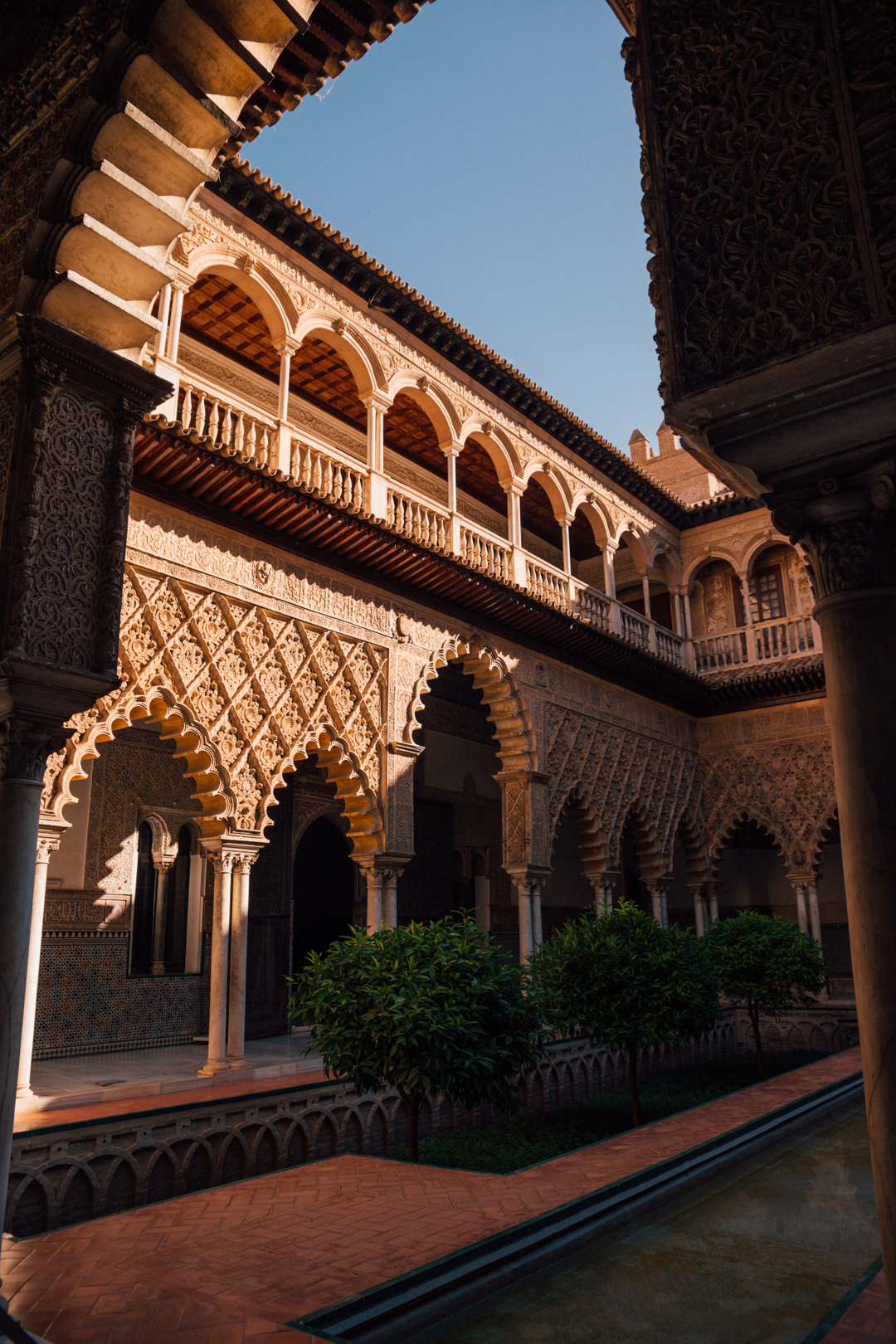